Today’s article highlights an important question many of us have, “Is there a link between the food we eat & autism?” 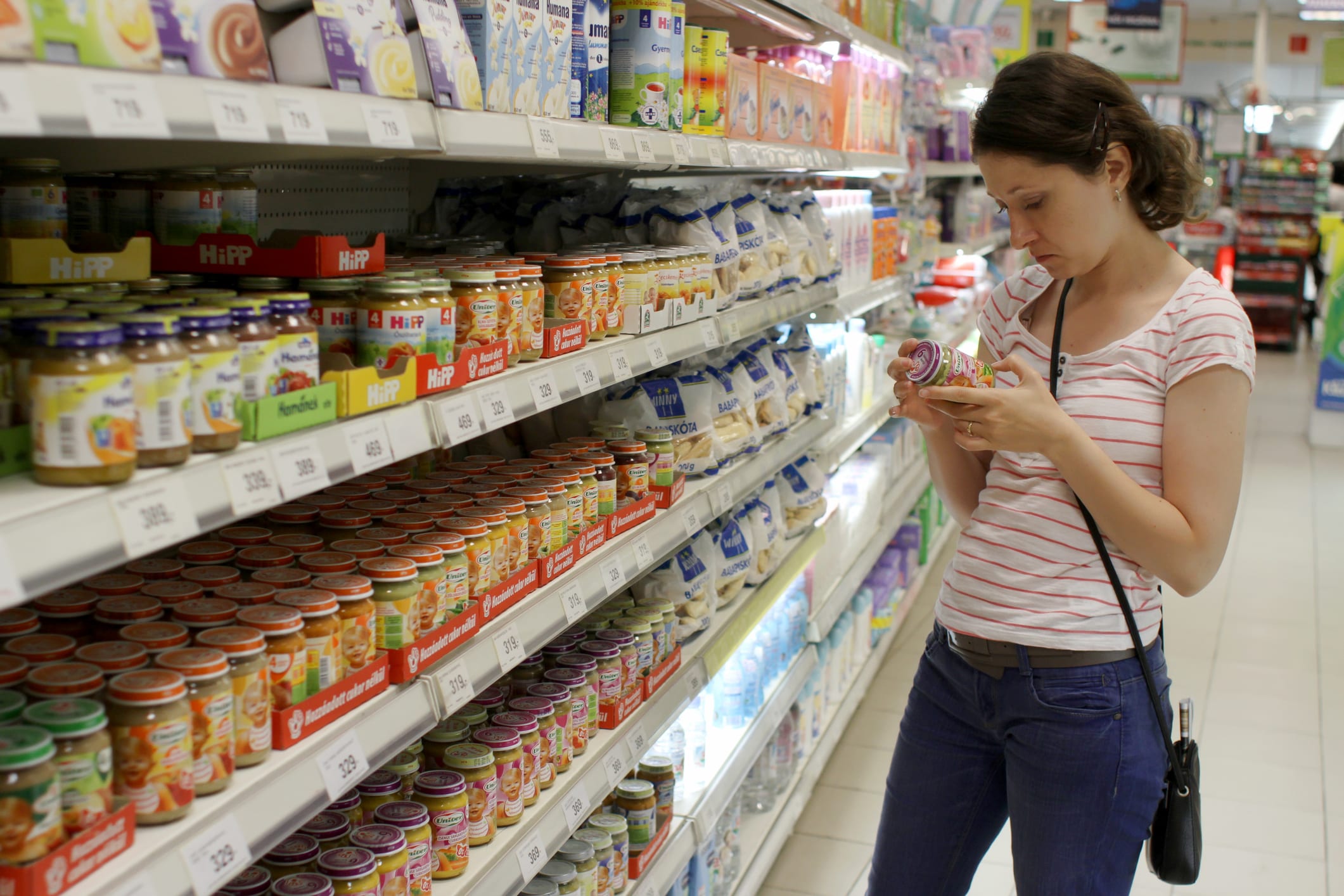 It’s a chemical compound almost exclusively connoted with Chinese food, but Katherine Reid points out that it’s found in all but 5 percent of processed food, largely unbeknownst to us: It appears on the food label only about 1 percent of the time.

But if things like flavor or flavoring, soy protein, whey protein, pectin, corn starch, or stock make an appearance (many, many more listed on this pdf), you’re consuming MSG, she says, needlessly.

According to Reid, many neurodevelopmental disorders like autism are potentially linked with an improper balance of glutamate intake.

“We have glutamate receptors in our body, and 50 percent of our nervous system is excited by glutamate, so we need certain amounts to function,” Reid told FoxNews.com. “But it’s all about balance. There’s a huge amount of scientific literature that links many diseases with a glutamate imbalance. And it’s not just autism, but a number of neurological disorders too – there’s a connection to this glutamic imbalance.”

The San Francisco Chronicle points out there “is no science to back up many of her claims,” with two doctors confirming to the paper that no MSG studies of the sort have been carried out.

But then there’s Reid and her 7-year-old daughter. As the Chronicle explains, Reid’s youngest child, Brooke, began showing signs of autism at the age of 2: wild tantrums, repetitive behavior, communication issues, digestive problems.

Tests revealed the girl was moderately autistic. Reid began researching diet options, first eliminating gluten and dairy; then she read about MSG, and the role glutamate plays in the body: It’s essential for learning and function, but she came to believe that too much of it interferes with neural function—and that the glutamine in MSG can exacerbate the imbalance.

She wiped MSG from Brooke’s diet (SantaCruz.com notes it’s even found in toothpaste), and says the autism symptoms have been “completely removed.”

“I tried the experiment on her and myself, and she started to develop better speech and communication. She became more social, her repetitive behaviors never occurred again after we introduced the diet. She just became a little more physically coordinated,” Reid explained “…I was also feeling much healthier myself. I had less sinus pressure headaches, less allergies. So I could see how this could have an effect on her brain.”

One doctor who treats kids with autism says he’d try the diet, but cautions that “while it’s not normal for kids with moderate autism to be cured by 7, it’s not unheard of.”

Still, Reid says 74 of the 75 autistic children she has worked with through her non-profit, Unblind My Mind, saw enough improvements to continue with the diet. She hopes her experiences will transform how people view autism – from a disorder that affects just the brain to one that affects the entire body.

“I really do think that we in the health profession need to think of ourselves as a human ecosystems,” Reid said. “We have trillions of microorganisms that are part of a mutual symbiotic relationship with our health, but these same organisms can start to turn pathogenic if given the opportunity. As I experienced with each individual person’s interaction with food, there’s an important part of balancing our whole nervous tract, and this translates metabolically with balance throughout our whole body.”