Mozart, Einstein, Bill Gates? If your child has Asperger Syndrome–I’d say he is in great company! 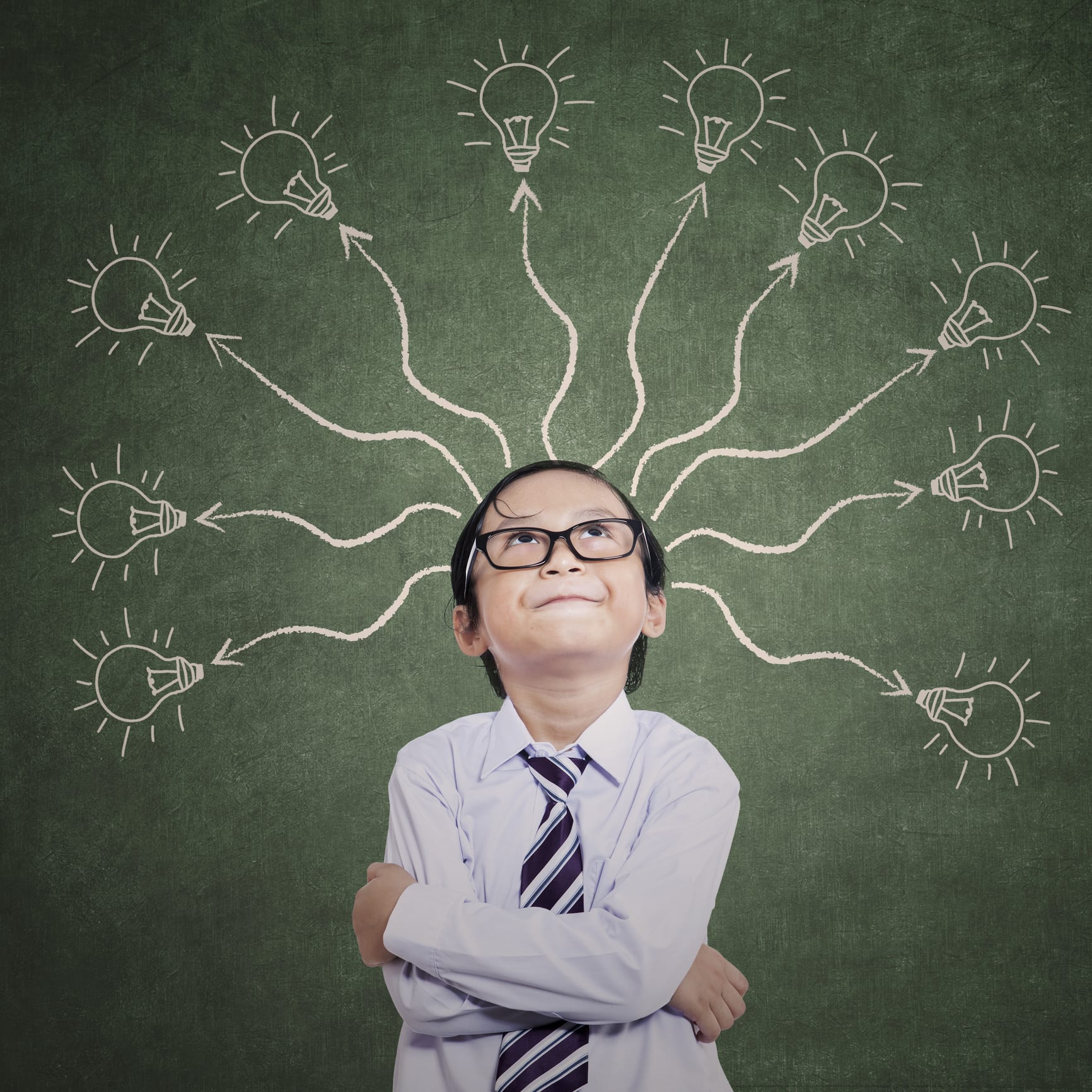 Asperger syndrome has been long considered an obstacle in a child’s harmonious social development, but nowadays this disorder on the autistic spectrum has become a trait in great demand, especially when it comes to the labor market. Even though it is still perceived by some as autism, what determined pediatrician Hans Asperger to nickname children suffering from Asperger syndrome “little professors

” was the preoccupation they had for a certain subject and the reason why most of those who know how to channel their gift end up being prodigies.

According to Doctor Tony Attwood, a world authority on this disorder described the syndrome as a “different way of thinking” that has transformed Asperger into a trait in great demand, especially in the field of technology

, where an eye for details is highly valued. Director Steven Spielberg has been diagnosed with Asperger syndrome and experts speculate that Bill Gates has traits that could be associated with this disorder.

“Most of the major advances in science and art have been made by people with Asperger’s, from Mozart to Einstein,” Attwood said.

The most notable differences between Asperger syndrome and autism are that the former does not usually involve a speech delay and autism symptoms are generally not so severe. The disorder discovered in 1944 boosts the individuals’ language skills, memory and level of intelligence, therefore narrow special interests can become obsessive , but also brilliant as the world’s prodigies demonstrate.

Although the root of Asperger syndrome remains a mystery, researchers suggest that it might be connected to early developmental changes in brain structure, which could be triggered by “abnormal migration of embryonic cells during fetal development,” as the National Institutes of Health shows. Therefore, the statement according to which prodigies are usually born, not made walks hand in hand with the definition of Asperger syndrome, which is no longer considered simply a disorder, but a trait in great demand in the labor market.

The Thin Line Between Syndrome and Genius

Asperger is a syndrome that still stigmatizes brilliant, yet socially challenged people, but a recent study of eight young prodigies links their genius with the disorder and proves that Asperger could become a trait in great demand, professionally speaking.

As the study shows, all prodigies have exceptional working memories, a characteristic that people with Asperger syndrome master and score high in autistic traits like attention to details. In short, the smartest children that become brilliant professionals could have some genetic trait or learned skill which helps them maintain focus without suffering from other defects that generally accompany autism spectrum disorders.

Although there are no clear, fundamental findings that link the prodigies to Asperger syndrome, researchers believe that Charles Darwin, Marie Curie, Carl Sagen and many other illustrious people’s geniuses have been touched by this disorder.

Other prodigies who could have this syndrome are Gregory Smith, four-time Nobel Peace Prize nominee who could read by the time he was two and experimented life as a college student at the age of ten and Michael Kevin Kearney, the world’s youngest college graduate. Kim Ung-Yong was hired at NASA when he was six years old and Saul Aaron Kripke was a ten-year-old Harvard professor.

Asperger syndrome remains a mysterious disorder that affects social skills and sometimes triggers alienation, but employers who manage people suffering from this condition have stated that they are highly productive and successful, traits in great demand in the labor market.